The UEFA Appeals Body today announced its decisions following the appeals lodged by Beşiktaş JK and Fenerbahçe SK related to the two decisions passed by the UEFA Control and Disciplinary Body (CDB) on 21 and 22 June 2013, respectively.

The UEFA Appeals Body carefully analysed the statements and documents submitted by Beşiktaş and Fenerbahçe related to their specific cases, as well as the statements and documents submitted by the UEFA Disciplinary Inspectors appointed to each case, and reached the following decisions:
• Beşiktaş have had their appeal rejected. Consequently, Beşiktaş are not eligible to participate in the 2013/14 UEFA Europa League.
• Fenerbahçe have had their appeal partially admitted. Consequently, Fenerbahçe are excluded from participating in the next two UEFA club competitions they qualify for, including the 2013/14 UEFA Champions League.
Both clubs have the opportunity to appeal the decisions of the UEFA Appeals Body to the Court of Arbitration for Sport (CAS).
Note: From 1 July 2013, all information related to confirmed UEFA disciplinary decisions is available live on UEFA.com. 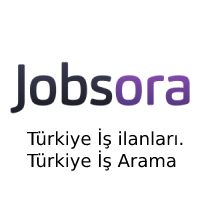 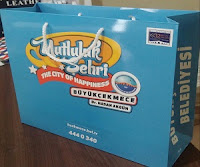